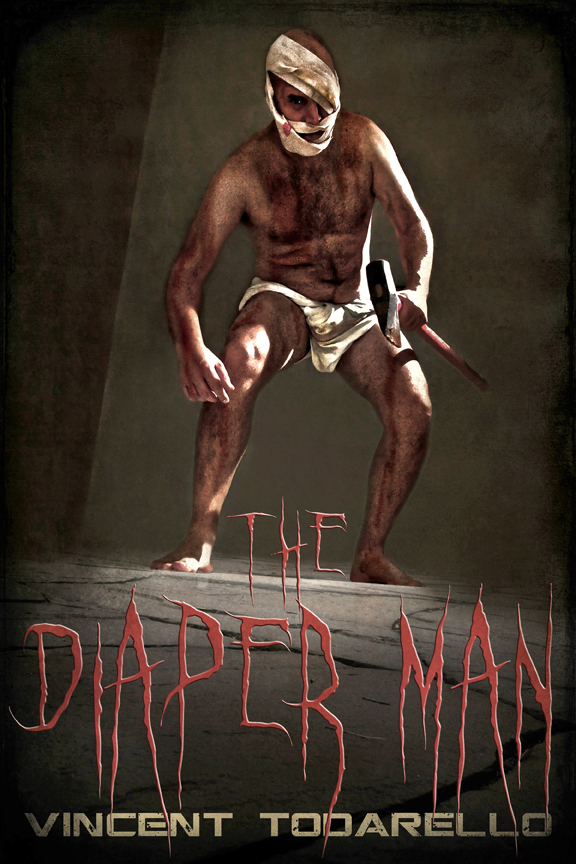 This short tale of terror takes place at an abandoned mental facility, where years earlier a deranged psychopath known as The Diaper Man escaped from the insane asylum one stormy night. Authorities said the lunatic was captured and killed, but the local urban legend is that he still roams the decrepit halls of the old crumbling institution.

When some young kids venture inside for cheap thrills and to shoot a low budget zombie movie, they might be surprised to find that the old tale is true.

“The Diaper Man is straight outta the 80’s horror. It takes a lot for a book to keep my attention. I knocked this one out in just over an hour. Once I started, I didn’t want to put it down. Blood, sex, an urban legend… How much better can a short story get?” – B.Gilbert

A true throwback, The Diaper Man pays homage to a time when it was okay to flash pointless, gratuitous nudity on screen, and when it was awesome to anticipate the creative ways the killer chose to dispense of his victims. If you like all things scream, then you will love The Diaper Man.